Menu
The Watch - YOUR sneak peek at what's in store.

Throwback Thursday: Our Photo Album from Our First Years

Take a trip down memory lane with us, as we dig up some old photos from our very beginning…

In our nearly 45 year history we’ve gone through a lot of changes, and we don’t plan to stop anytime soon! But sometimes when the nostalgia kicks in, there is nothing we love better than going back to when it all started by going through a series of photo albums (remember those – the printed kind?) to share stories and talk about how far we’ve come. So today we’re taking you way back (our staff who have been here since the beginning would maybe not appreciate the accentuation of “way back,” but you get the point). The year was 1972…

Have you heard our story? It’s one of our favorites (although we may be biased)…

William (Bill) Schlossman’s vision of a retail center was realized on August 2, 1972, when he and a team of local partners opened West Acres Shopping Center. The plan for West Acres began in 1967 when Bill wanted to build a retail center in downtown Fargo. When that idea was rejected by the city, he purchased a wheat field at the crossing of I-29 and 13th Avenue South in Fargo. Bill and his partners faced many obstacles, including obtaining financing, securing tenants, and completing off-site improvements such as sewer, water, and roads. In fact, 13th Avenue South, which connected West Acres to Fargo, was not paved until two years after the Mall opened! West Acres opened with 52 stores in approximately 230,000 square feet, plus two department stores (note that at the time, Fargo was more than a mile away from the Mall). Nearly 45 years – and minor and major renovations – later, West Acres is home to more than 100+ stores that encompass approximately 950,000 square feet. It’s crazy how time flies! 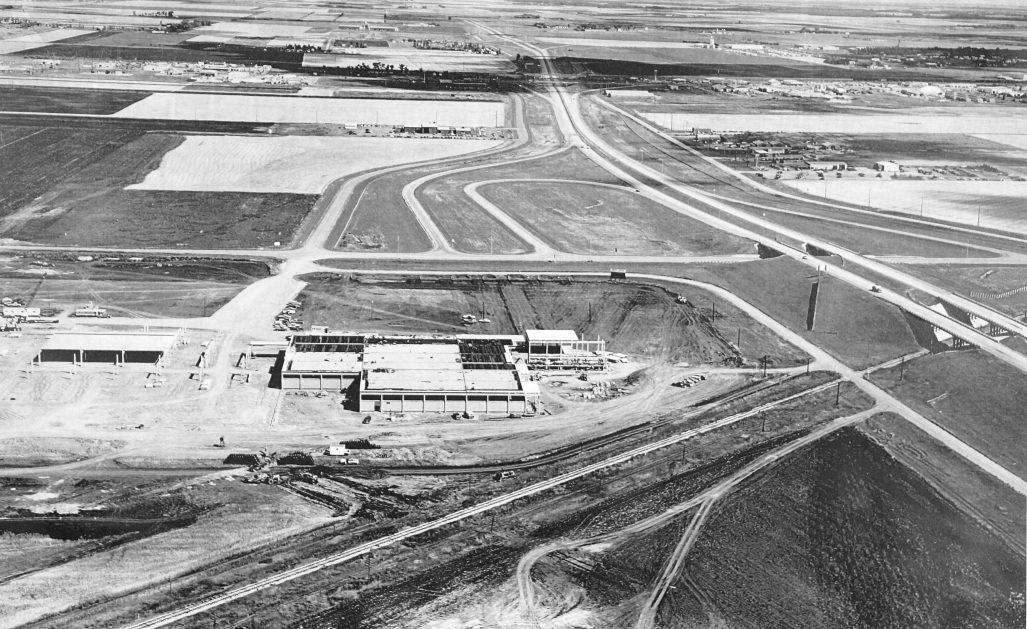 West Acres under construction in 1971. 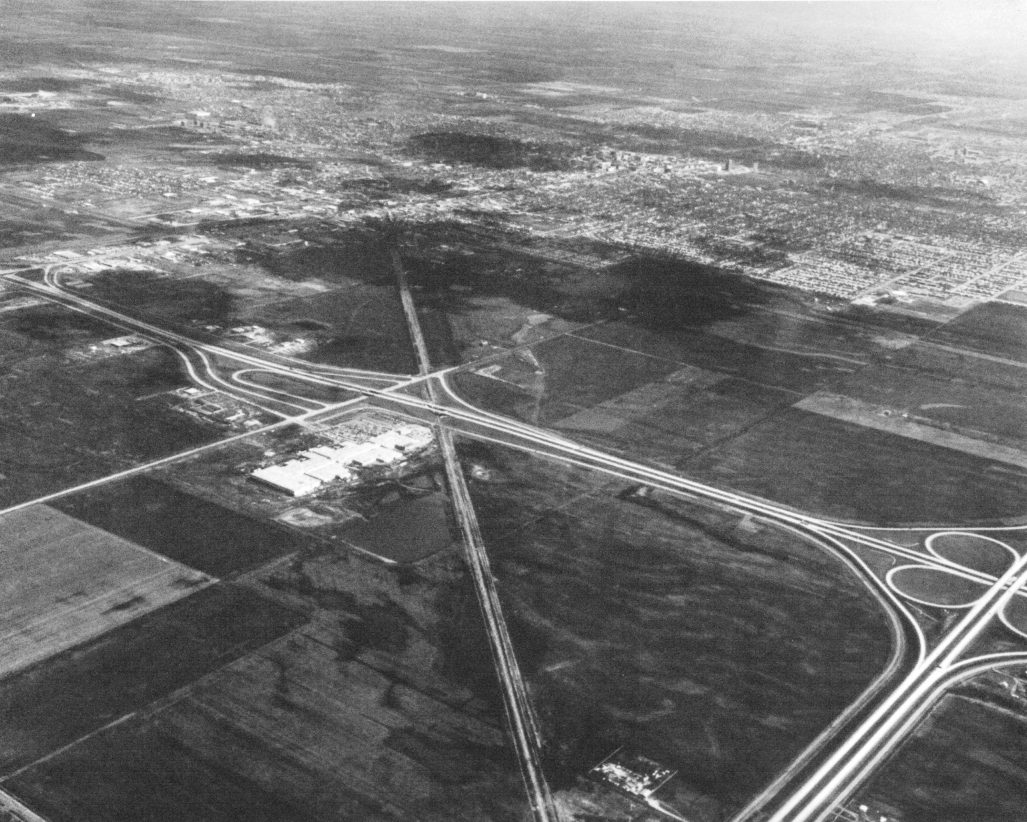 In spring of 1972, Sears opened in April. The rest of the mall opened shortly after in August of 1972. 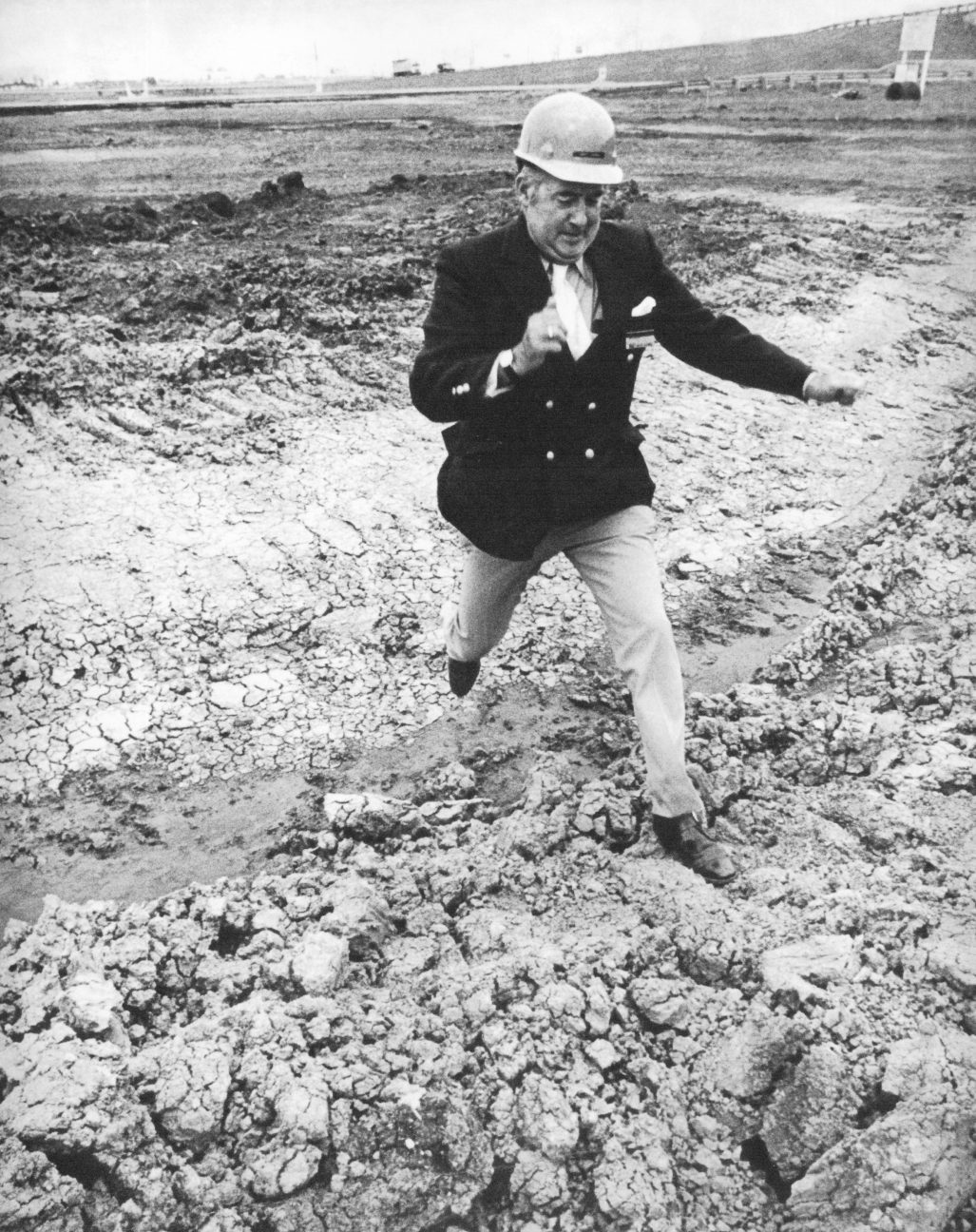 William A Schlossman on the construction site. 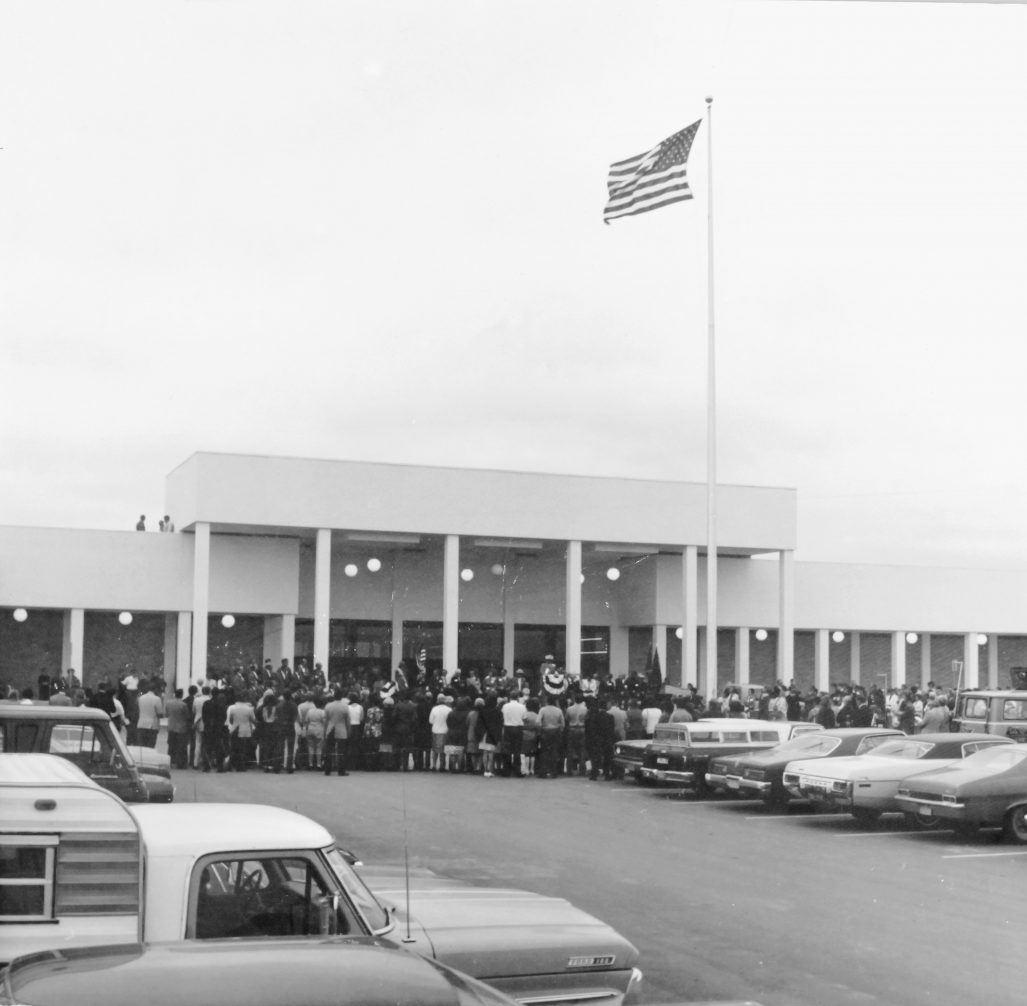 Opening day August 2, 1972 (notice we didn’t quite have our sign up yet). With the mall being in the middle of a field, everyone knew where they were going – a sign didn’t seem necessary. We didn’t get a sign up until a year later! 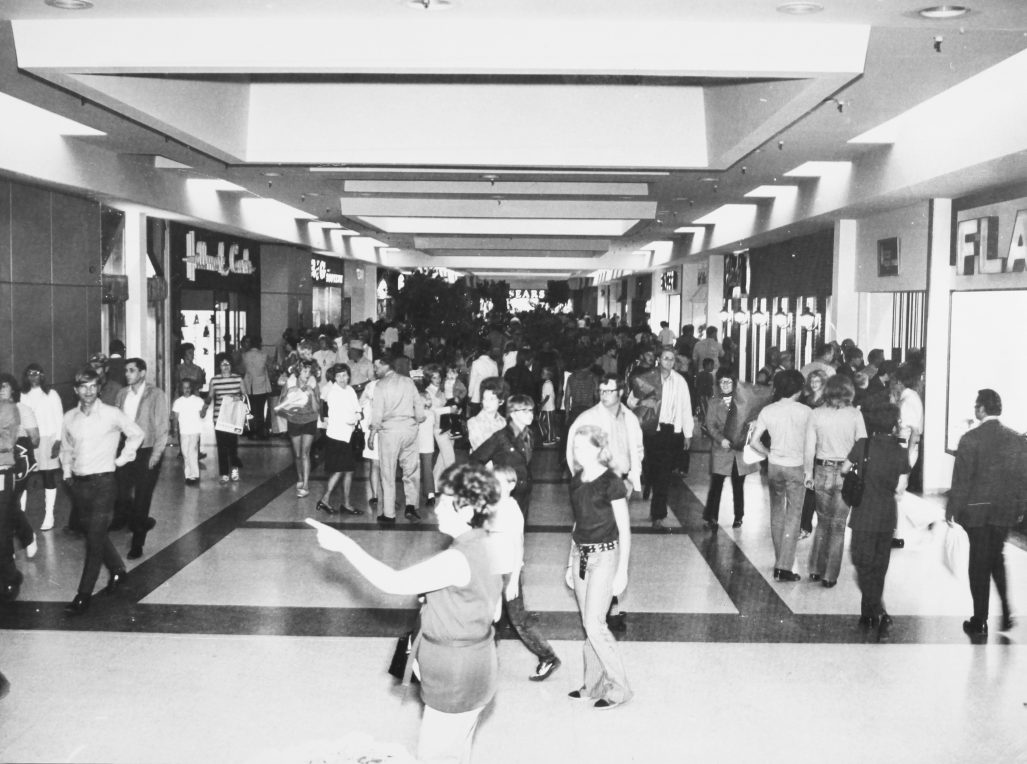 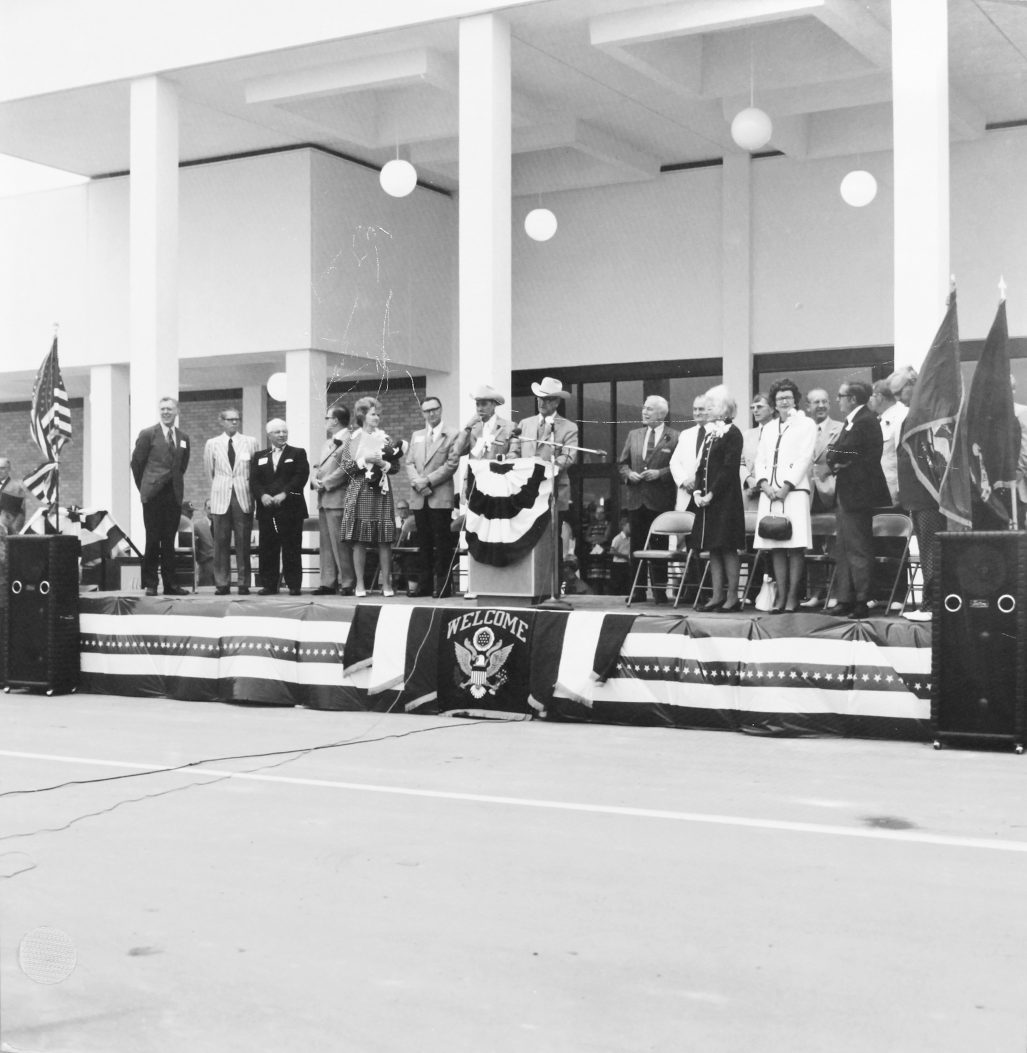 Ribbon cutting on opening day. Governor Guy was there to kick off the festivities. 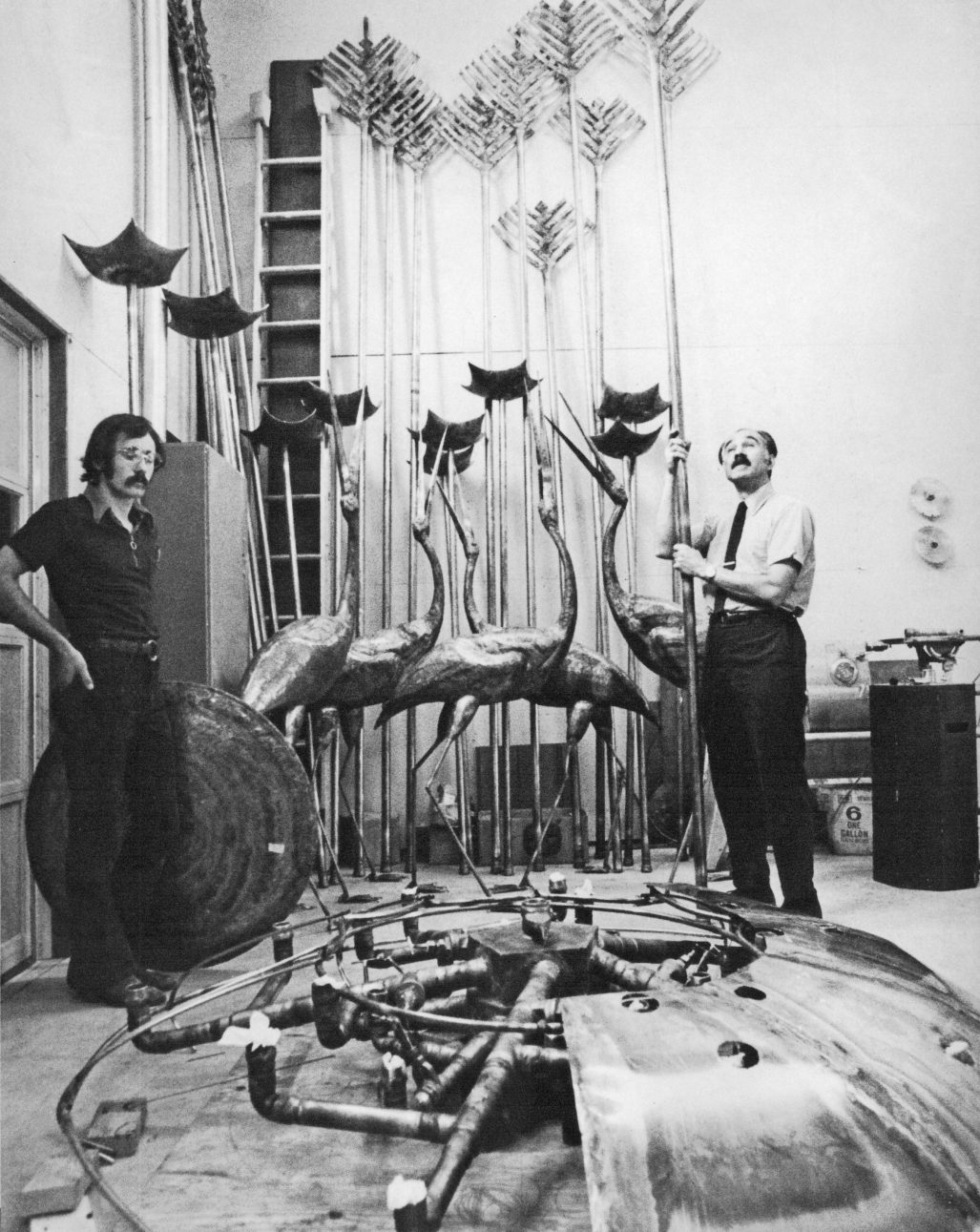 Richard Szeitz (and assistant) of Moorhead State College (now MSUM) working on the iconic fountain. Did you know it’s original location was in center court? 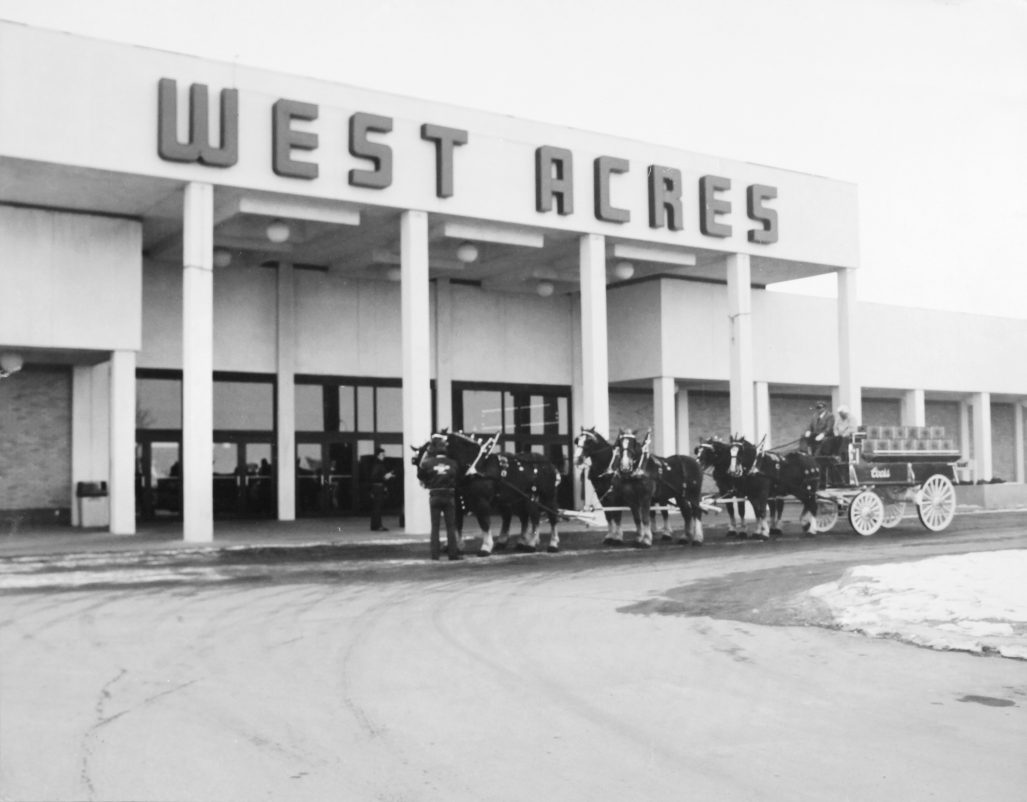 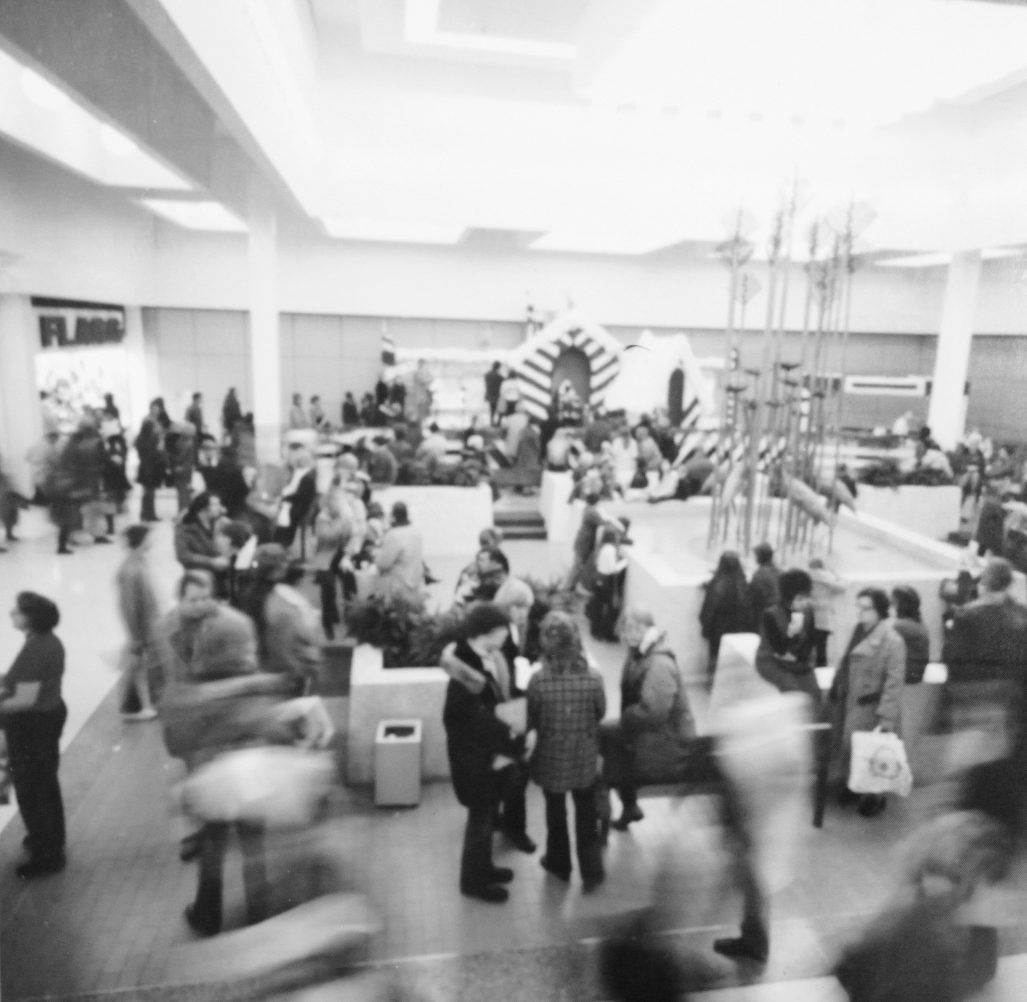 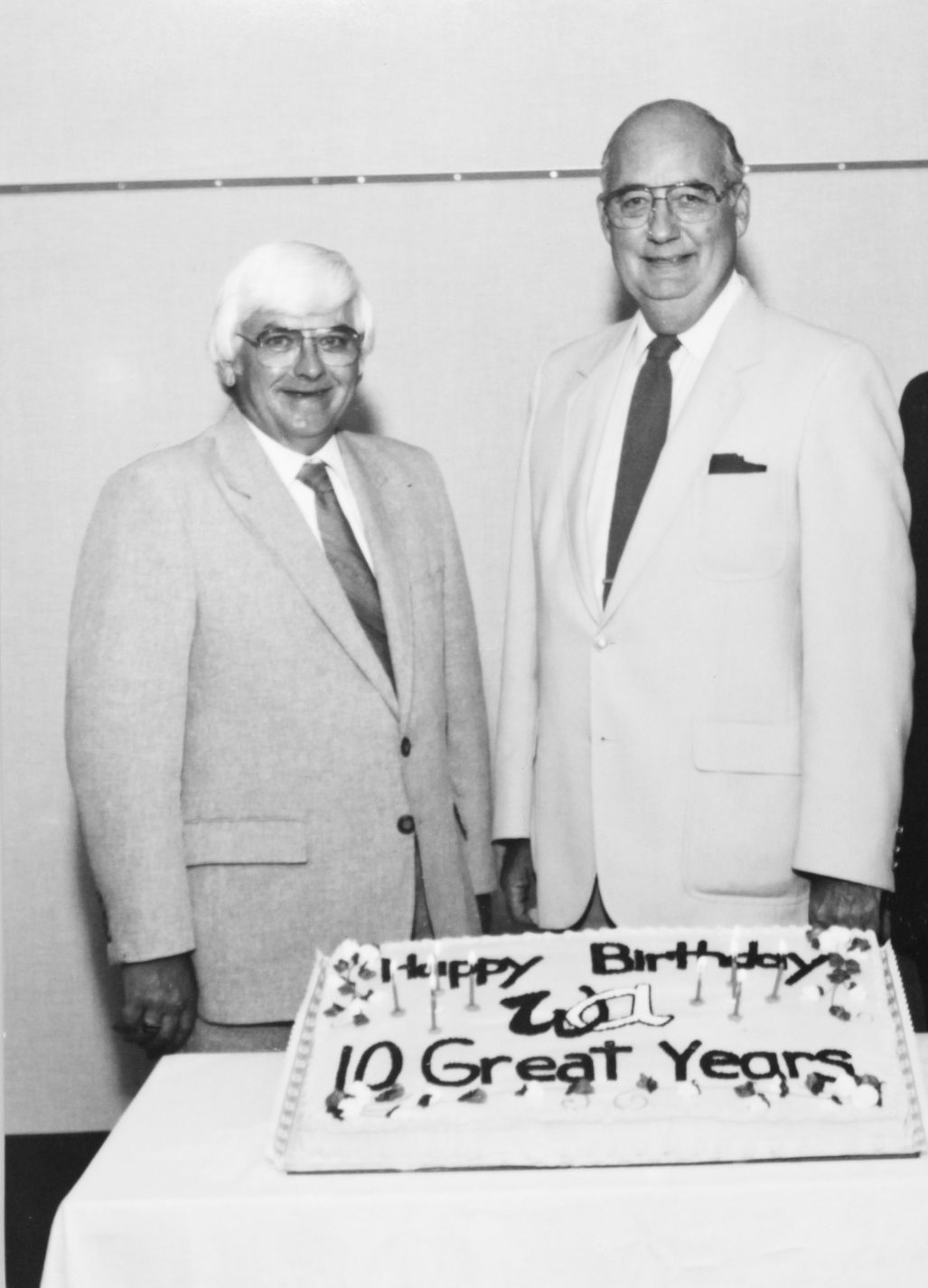 Flash forward to 1982 William A. Schlossman and mall manager Fred Anderson when we celebrated our 10th Anniversary. 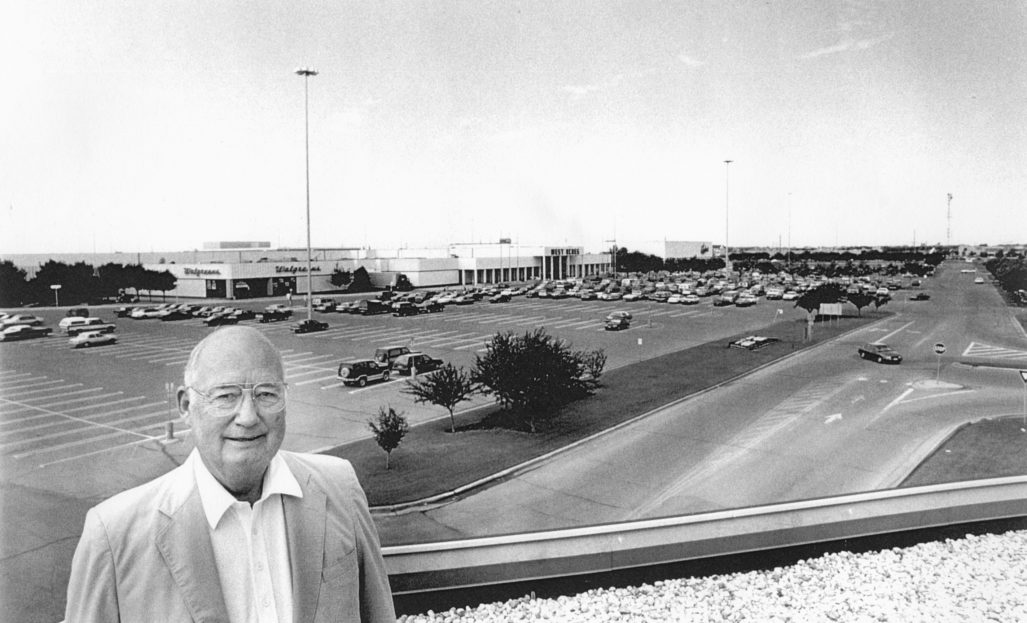 William A. Schlossman on the roof of Metropolitan Savings (what is now US Bank).

It sure brings us back to the beginning! Although a lot has changed over the years, some things still remain the same:

We wouldn’t be what we are without you, which is why we love to hear your stories and memories! If you have a story to share, leave us a comment here.

We can’t wait for the many years to come!

I have the privilege of being on the amazing Marketing, PR and Fashion team as the Digital Marketing Manager at West Acres. When I am not managing our social and digital platforms and brainstorming content ideas, I am the woman behind (and sometimes in front of) the camera – creating content and working with the media to create segments to introduce the latest trends! When I’m not at the mall, you can find me watching “Friends,” eating ice cream by the carton, spending time with my family and friends, feeding my Pinterest addiction or crossing off destinations on my traveling bucket list.